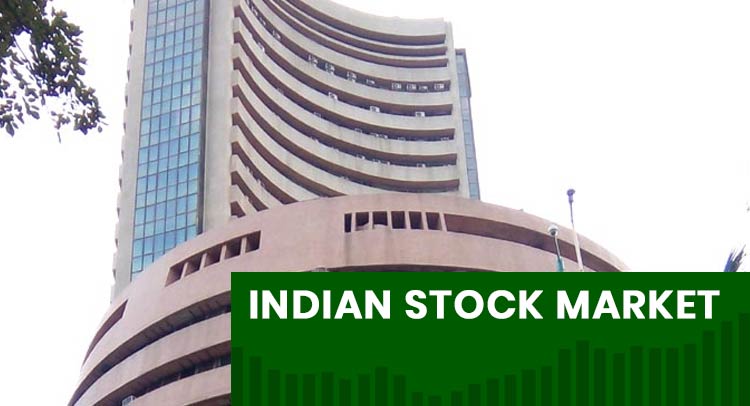 Stock markets are very difficult to predict. If it is so easy there will be many more millionaires in the world. Excluding India’s closed 2018, almost all major markets, having lost ground wiping off billions in companies’ market capitalization compared with a year ago. The biggest loser among the Asian stock market is China’s which was 25.5 percent down for the year. The second one is Japan at 14.9 percent and then Philippines at 14.4 percent. In 2019, after a desperate first week of market activity, India’s stock market which has gained almost 7 percent in 2018 is already 1 percent down this year. In the same way, the positive signs around the world are not promising. There is uncertainty in the Global markets due to the US-China trade war, compounded by the expected slowing of most economies around the world. It is also adding fears that based on the concerns of inflation, the US federal reserve will continue to raise interest rates. The statement given by Federal Reserve Chairman Jerome Powell, which suggested that the Central bank would be flexible about the future monitory policy moves, has created nervousness in the US market.

The global economic slowdown can be best explained by Apple that issued a warning about the slower sale of its phones than expected. This resulted in a 10 percent plunge in its shares wiping almost 74 million dollars off the market value. Now it has recovered about 4 percent on the final trading day of the week. First week trading in Asia ended with mixed results, declining and gaining for the week. Margaret Yang stated that this year is going to be a challenging year, not only for China but global.

In India, general elections are coming up and it will be the focus. The market performance and the economy will turn around the event. Uncertainty will appear prior to the polls with the ruling Government focusing on social programmes to solidify the support. Many analysts are saying that the economy is expected to remain strong, but the growth might be a little lower than in 2018. The major escalation factor is the oil price and if it remains relatively very low, the Indian rupee is expected to gain some value that it lost in 2018. In other words, low inflation and low interest rates will lead India to do better than other regions. India has an economy that is mostly dependent on the domestic factors, hence it is protected from any impact from US-China trade problems and the interest rates of US. Based on the analysts’ expectations, upward movement in the Indian stock market will be limited before elections, whereas the trading momentum will reset in the second half of the year. The general agreement is that by the end of the year the Indian stock market should be up around 10 percent. Actually, there is negativity in the global market and this negativity will continue into the first quarter. However, uncertainty in the first half of the year will disappear and give rise to better performance in the second half. Despite a weaker global growth outlook, it is not likely that the world will go into a downturn. Whatever it may be, the market will struggle for a stable growth until the better economic data emerges from the major nations like the US, Japan, China, and the EU.