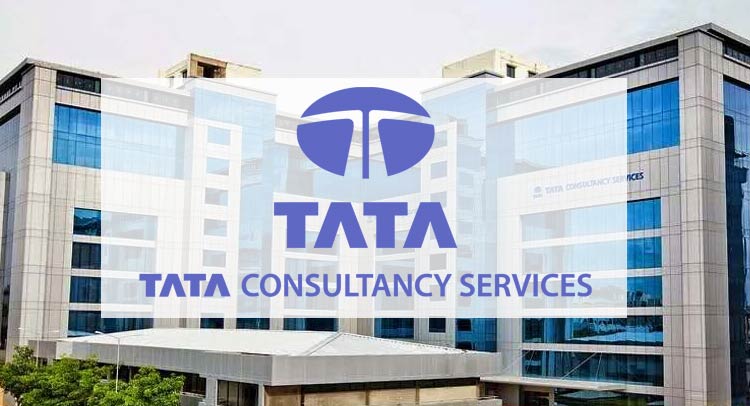 The third quarter performance of Tata Consultancy Services (TCS) was on expected lines excluding the cross-currency headwinds and higher operating costs due to rising onsite exposure. It is the country’s largest software exporter. The company continued to report a strengthened resistance in revenue from digital services, which now gives nearly one-third to the top line. Along with this, it continued to raise headcount reflecting a more supportable demand scenario. The revenue increased by 9.9 percent for the first nine months of the fiscal increased year 0n-year to 15,516 million dollars. From this, in the FY19 we can expect that the company may be able to cross the growth rate of 8.6 percent, which it had registered in the previous fiscal.

But the company may find it difficult to report a double-digit revenue and expected so based on the given relatively slower growth of 0.7 percent in the reported third-quarter revenue and weak fourth quarter for Indian IT companies. During the third quarter, the momentum in client addition reduced which may be because of the lesser number of working days due to the festive season. The company’s client count increased by just one to 45 in the quarter of December 2018, after a strong addition of four clients in the $100 million and above billing slab in the previous quarter. While the number of clients in the $20-million and higher category fell down by two to 211 after showing a sharp jump of seven clients in the prior quarter.

The extensive growth momentum, however, looks unflawed given the continued push on digital revenue.  Among peers, TCS now earns 30 percent, the largest proportion of its revenue from the digital platform. The headcount addition of 6,827 was better than the addition of 1,667 in the year-ago quarter. But it was lower than the headcount addition of 10,227 in the previous quarter. At the end of December 2018, the total headcount was 4,17,929. TCS has added about 22,931employees in FY19 which is much stronger than the addition of 11,775 in the whole of the previous fiscal. These factors show the company’s expectation for a better demand scenario in the future. On the BSE, at the Thursday’s closing price of Rs 1,888.2, the stock of TCS traded at a trailing 12-month price-earnings multiple of 23.4. Depending upon the currency movements in the near-term, the stock may come under pressure, though the long-term growth scenario looks upbeat.