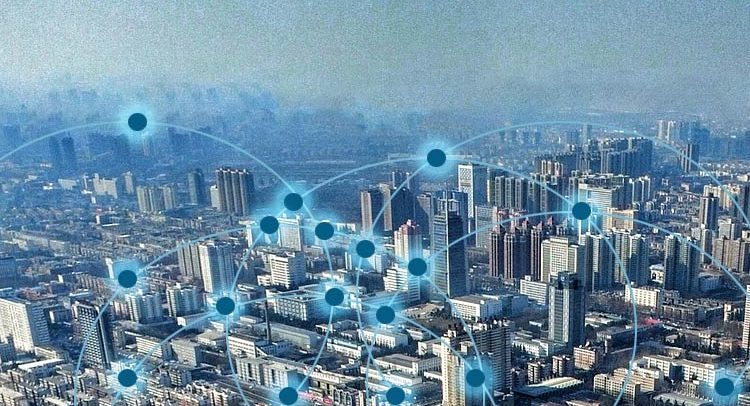 In the first half, the Bombay Stock Exchange Telecom index was trading with an increase of 1.51 percent, with an increase in the shares of GTL infrastructure (up 2.38 percent), Bharati Airtel (1.55 percent up), Tejas Networks (0.32 percent up), and Vindhya Telelinks (0.47 percent up) too. According to the industry data available, there is an increase in the shares of Bharat Infratel and Airtel after the company added more than 1 lakh new users in the month of November after two months of decline. On the other hand, there are some companies that were suffering losses with downfall in the shares of GTL (2.95 percent down), Sterlite Technologies (1.41 percent down), GTPL Hathway (0.65 percent down), Tata Teleservices (Maharastra) (0.25 percent down), Tata Communications (1.13 percent down), and Himachal Futuristic Communications (0.24 percent down).
However, companies like Vodafone Idea traded flat during that time. After the completion of their merging, Vodafone Idea continued to lose customers for the third consecutive month in November. Though the combined entity suffered a loss over 65 lakh subscribers in the month of November, still it remained as the largest mobile services provider in the country with over 42 crore users and it is shown in the COAI data released on Thursday.